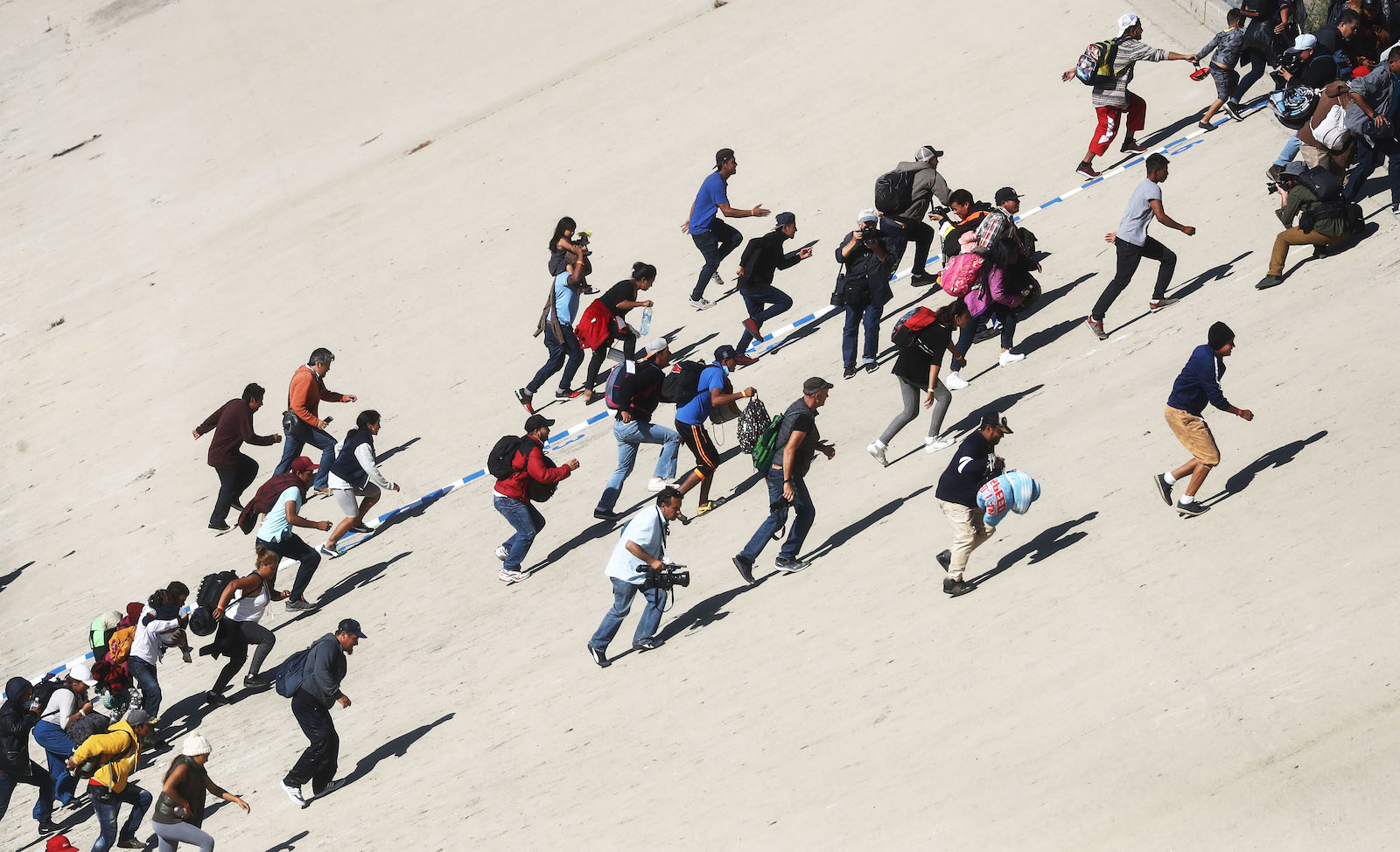 Most Americans don’t believe that their tax dollars should go to fund health care benefits for those who have entered the country illegally, but a surprisingly high minority does, according to a new CNN poll.

The CNN survey of 1,613 American adults — conducted June 28-30 by independent research company SSRS — found that while 58 percent of Americans are opposed to the idea of taxpayer-funded health insurance for illegal aliens, 38 percent of respondents were on board with the idea; 3 percent were undecided.

Unsurprisingly, two-thirds (66 percent) of Democrats surveyed said they supported taxpayer-backed health insurance for illegal immigrants, while only a scant 10 percent of self-described Republicans supported it. And 63 percent of independents said they opposed the idea, as opposed to the 34 percent in favor of it.

The poll also found similar enthusiasm levels between Republicans and Democrats on voting in next year’s presidential election. At least 75 percent of Democrats answered that they were “extremely/very enthusiastic” compared to 73 percent of Republicans.

The CNN/SSRS poll has a margin of error of +/- 3 percentage points.

Not so long ago, a debate about whether or not to open up publicly funded health insurance benefits to illegal aliens would have sounded like the satire of past election cycles, but that’s just where things are right now in the 2020 Democratic primary.

At one of last week’s two Democratic debates, every single Democratic candidate raised their hands on stage in favor of giving health care to illegal aliens.

At an event in June, Democratic candidate and U.S. Sen. Bernie Sanders (I-Vt.) said that he would “absolutely” include coverage for an estimated 11 million illegal immigrants in his trademark Medicare for All proposal.

Meanwhile, the state of California has gone out ahead of the 2020 Democratic field and has begun offering state medical benefits to illegal alien adults. President Donald Trump criticized the move Monday, telling reporters that California’s elected officials “don’t treat their people as well as they treat illegal immigrants.“

Estimates put the current cost of illegal immigration to the U.S. somewhere between $75 billion and $150 billion every year; however, those estimates don’t account for the record-breaking border numbers the U.S. has seen over the last few months or what will happen if the U.S. incentivizes even more illegal immigration with new health care entitlements.

This site uses Akismet to reduce spam. Learn how your comment data is processed.